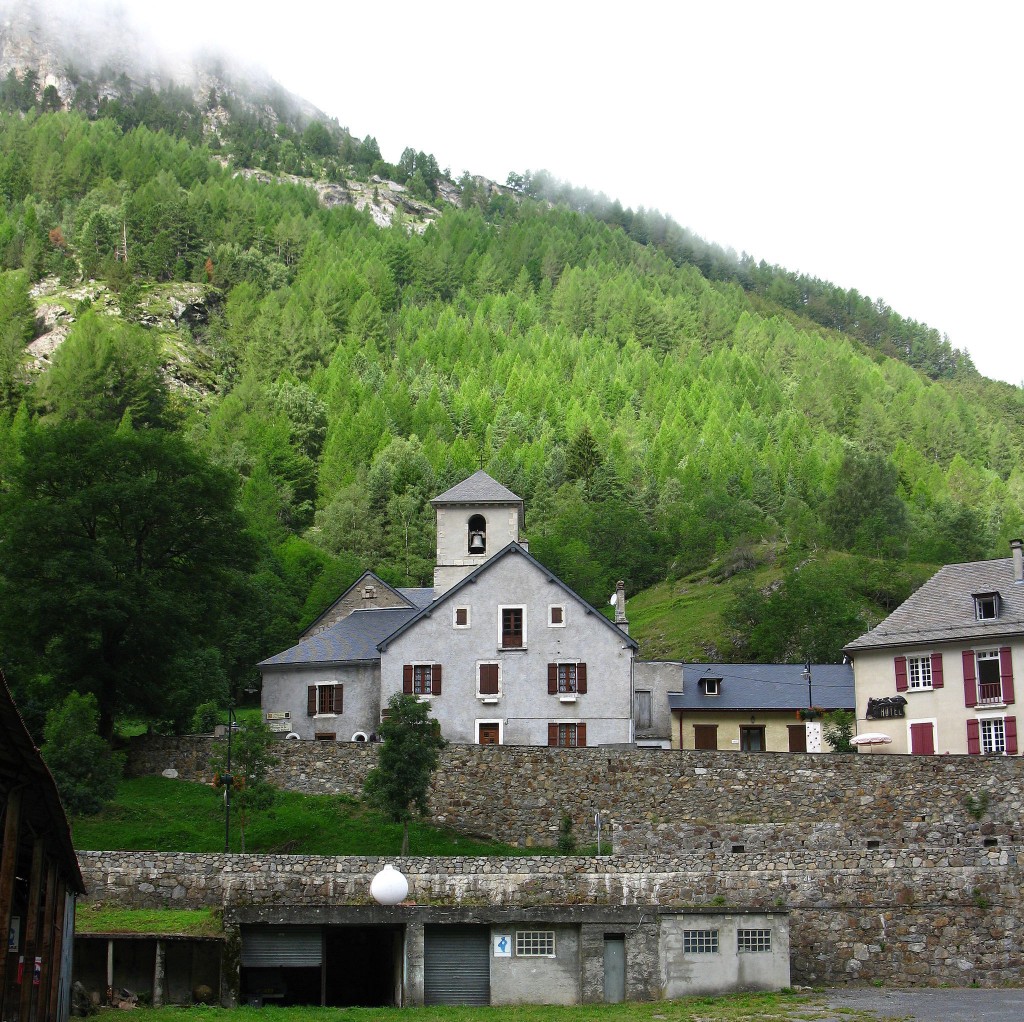 The commune of Gavarnie in southwestern France boasts a unique and strange set of relics. The local church has an enclosed wooden case containing human skulls. Along the top the case there is an engraved inscription: Crânes des Templiers (Skulls of Templars). Perhaps the most colorful legend related to these skulls can be found in Henri Martin’s 16-volume Histoire de France (1839). According to this story, several Knights Templar were martyred in Gavarnie at the time of infamous arrests initiated by Philip the Fair. They say that on every anniversary of the Order’s dissolution, a figure appears at the local cemetery, dressed in Templar uniform. This apparition disturbs the night by asking three times, “Who will defend the Holy Temple? Who will free the Holy Sepulcher of Our Lord?” Following that, the seven skulls respond, “Nobody! Nobody! Is Temple is ruined!” 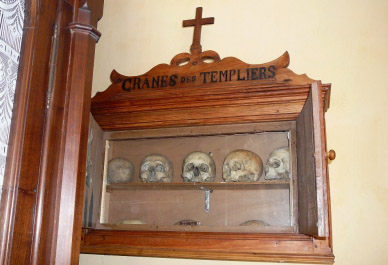 It should be noted that the very existence of the Knights Templar in Gavarnie at any point in time is doubtful. It is more likely that the Knights of the Hospital had some presence in the area. Despite this, the way these skulls have been preserved at a local church is remarkable. It demonstrates the prominent role that the Knights Templar played in the minds of many generations that have passed since the early 14th century.

“Templar Road” in Rocamadour
Reference books on the Knights Templar