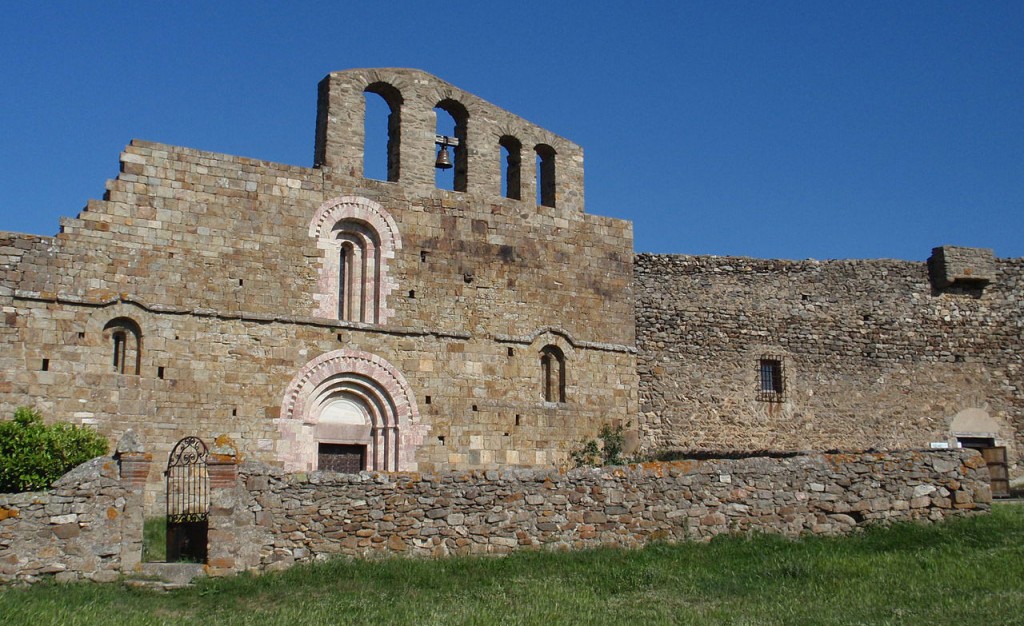 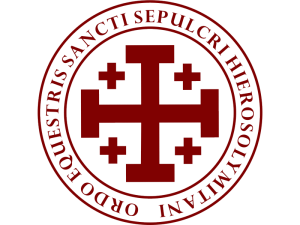 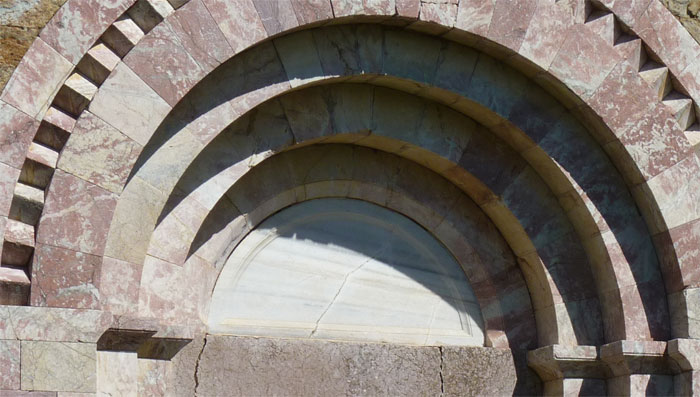 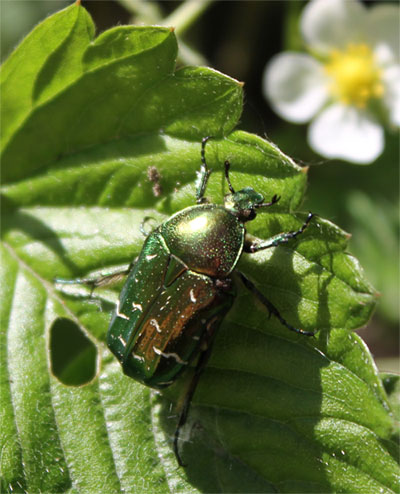 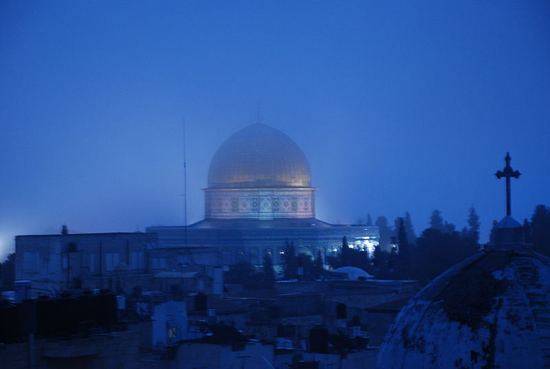 Found this quoted in Michael Haag’s “Tragedy of the Templars.” Al-Arabi, a distinguished Andalusian Muslim, says the following about Palestine:

“The country is theirs [the Christians] because it is they who work its soil, nurture its monasteries and maintain its churches.”

The twist is that this was written on the eve of the First Crusade, because al-Arabi stayed in Jerusalem in the years 1093-1095. This puts many things into perspective. When the call was made for the First Crusade the plight of Palestinian Christians was continuously stressed by Pope Urban II and those who helped him preach the message. What is sometimes not realized is that Christians have been living in Palestine continuously from the earliest days of Christianity. They were by no means in the minority even after Muslim invaders imposed their rule on the land, enforcing heavy taxation of the “infidels”, and sporadically resorting to outright violence. The daily life of Palestine prior to the First Crusaders depended entirely on its Christina population, not the elite and warrior classes of different Muslim  groups who were wrestling over control in the region. 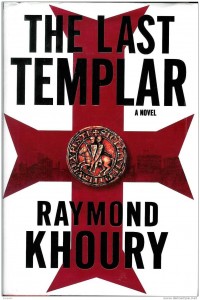