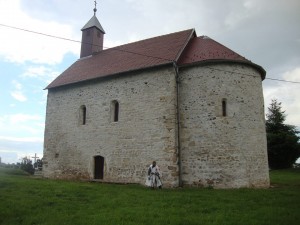 First of all, it is not immediately obvious to some people that the Order of the Knights Templar, strictly speaking, was a medieval Order with a very illustrious history, as well as amazing and mystifying lore. It was officially recognized by the Roman Catholic Church in the early 12th century and after almost two hundred years of existence was dissolved by the authority of the Pope in 1312. The precise papal decrees that abolished the Order contained strict prohibitions: nobody was supposed to call himself a Templar or even dress as one, under penalty of excommunication. It can be argued that the Knights Templar existed for at least one decade prior to being recognized by the Church, therefore the Church did not really have any right to dissolve the Order. One must remember, however, that the Knights Templar were able to gain their fame and power because of the many privileges that were granted to them by a number of popes. Even the iconic Templar uniform, featuring a red cross, was assigned to them by a papal decree. After the support of the Church was lost the Knights Templar simply could not operate in their original capacity of warrior monks who defended Christendom. It is therefore important to respect the opinion of those who believe that joining the Knights Templar is a complete impossibility, because the Order no longer exist. END_OF_DOCUMENT_TOKEN_TO_BE_REPLACED 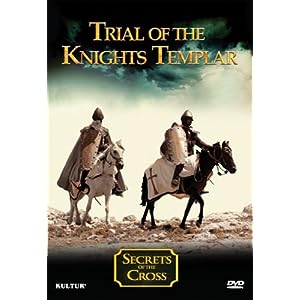 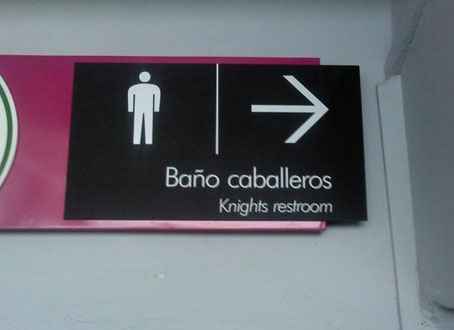 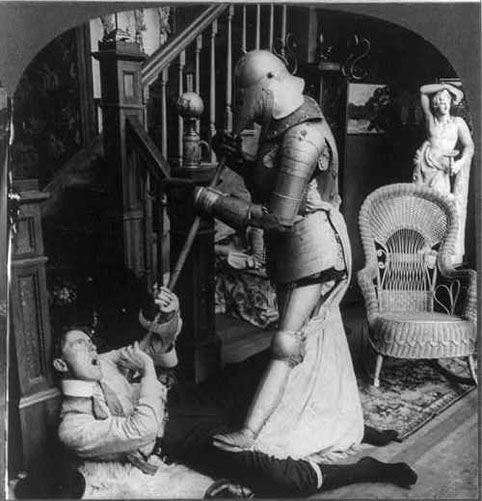 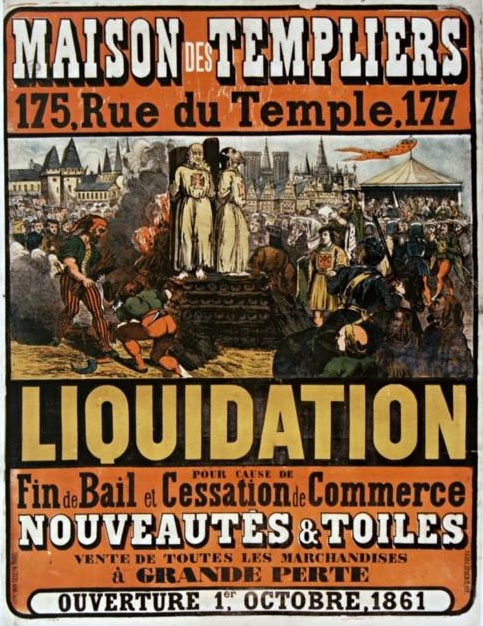 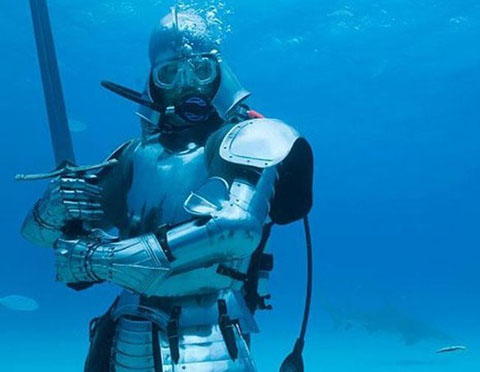