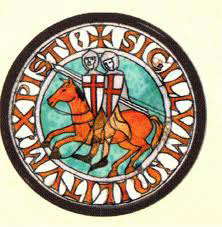 Are you determined to embark on a unique adventure in the near future? If you have a passion for medieval history and unsolved mysteries you should look into one of the many Templar-themed tours that are available today. You will get a chance to take in the stunning beauty of popular destinations in Europe and the Middle East, while enjoying experiences drastically different from what most tourists are accustomed to, because the greater purpose of Knights Templar tours is to establish a vivid connection to the past: famous historic events, fascinating legends and enigmatic clues left to posterity by the most influential medieval order.

The information below has been provided by the people and entities that organize the tours. The tours are listed in the order in which submissions were received, so be sure to take a look at all of them. The Knights Templar Vault is not endorsing any of these offers and their specific interpretive approaches, but it is our hope that you will be able to choose an enriching experience that will leave a lasting impression of enlightenment and discovery. 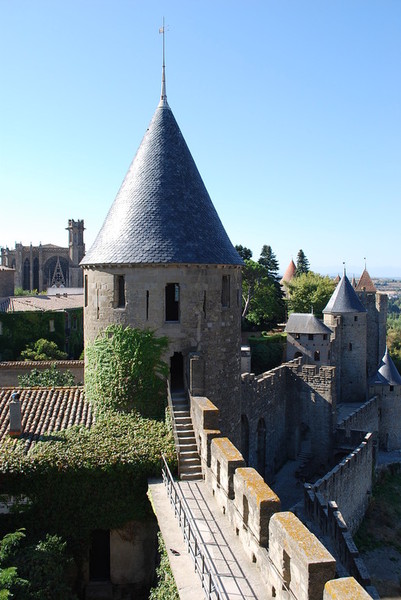 Grail Tours was formed based on the back of several years of research surrounding the Knights Templar. Our research has led us across Europe following in the footsteps of the Templars, discovering and analyzing the key sites. It soon became apparent that whilst we were able to physically touch the past in relation to Templar constructions, there was a more valuable, some would say sacred gnosis, being one of the items which returned from the Holy Land. It was at this point our interest and focus centered upon the South of France.

The Languedoc is an area with a cherished history involving both the Cathars and Templars. An area of immense energy full of historical relevance. We have been extremely fortunate to work alongside some of the great minds within the genre, and due to the expertise available we have decided to put together a tour.

Tim Wallace Murphy who has sold over three million books on subjects such as the Knights Templar, ancient Hidden Wisdom and Bloodlines will be joining us for two days. As well as Henry Lincoln who wrote Holy Blood, Holy Grail, which is the precursor to The Da Vinci Code.

The aim of our tours is to introduce people to the mysteries of this area, and let them visit and enjoy some of these excellent sites within France.

We offer Knights Templar tours to all, we have two guides who are Scottish Templar’s and have extensive knowledge of sites of interest, from Aberdeenshire, to Argyll, Rosslyn and beyond.
We offer these personally designed tours to fellow Templar’s or any interested parties, be it small or large groups.
Contact Paul McLean SKT at paul@mcleanscotland.com 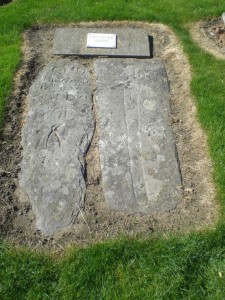 Avebury and the Templar Keys 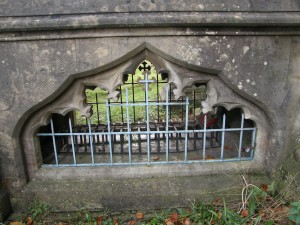 Author and researcher Maria Wheatley leads Templar tours around the Avebury area in South West England. Her late father, Dennis, extensively researched Templar churches alongside European Master Dowsers and noted each Templar construct encoded a series of earth energies and ley line patterns that imbued the site with unseen power. One of the first esoteric design canons was to locate an ‘earth cross’ – two distinctive earth currents forming a cross in the land sanctifying the site that also set the holy axis of the site. Other encodements include secret messages in floor tiles and stained glass windows, angles of alignments and  hidden energy points which increase spiritual awareness. The high rite of the ‘Word of God’ explains why pulpits are found in exactly the same location in most mediaeval churches. Maria’s tours reveal the hidden design canons of spiritual architecture passed down by the megalithic culture, to the Druids, Templar’s, Masons and other Mystery Schools. Scientific evidence, from ionisation, Geiger and magnetic tests provide compelling evidence for the use of earth energies within Templar and Masonic constructs. Experience the power of hidden energy designs, mediaeval architecture, and discover old rites and rituals some of which are being used by secret societies today.
Visit Avebury and the Templar Keys
If you would like to submit information about your own Templar tour, please connect with the Knights Templar Vault on FaceBook and send a message containing a few paragraphs and some photos to choose from.