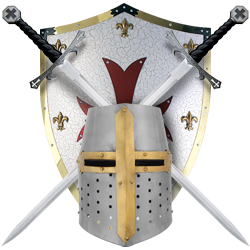 The Sultan and the Grand Master
Satan’s Claw