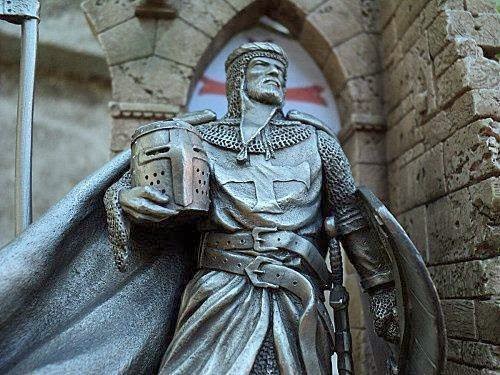 Templar survivors in captivity
The Knights Templar in Canada (Part 1)