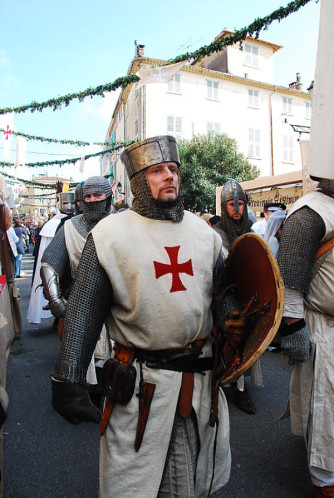 Legends of Château de Gisors
The Ghost of Montbran