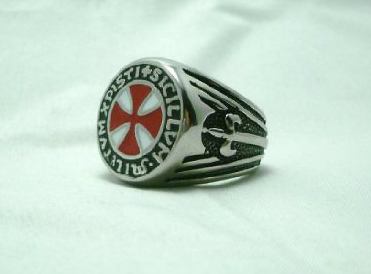 Quote from al-Arabi about Christians in Palestine.
The Crusader’s Return by James Edward Freeman