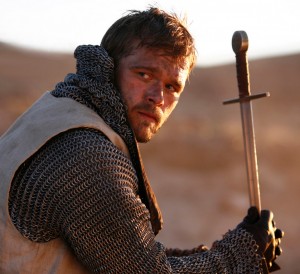 The history of the Knights Templar is comprised of events that span 200 years. It is covered in excellent books that tell the whole story from different perspectives, and I encourage you to delve deeper into this subject — well worth it. But if you want to get a very brief education in the main historic events that involve the legendary order of warrior monks, this page was put together to help. If you are also interested in numerous tales and stories that surround the ancient order, be sure to check out Legends of the Knights Templar. 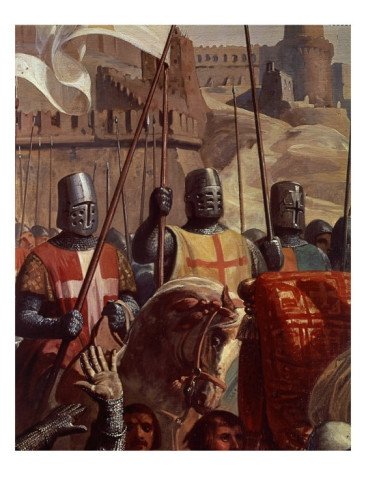 This list of the Grand Masters of the Knights Templar Order follows Malcolm Barber’s dates except in case of Richard de Bures, whose dates are taken from P.P. Read. I make no attempt to represent the fictitious list of Grand Masters who supposedly followed De Molay in a secret succession. The list is found in the Larmenius Charter which I believe to be fake.