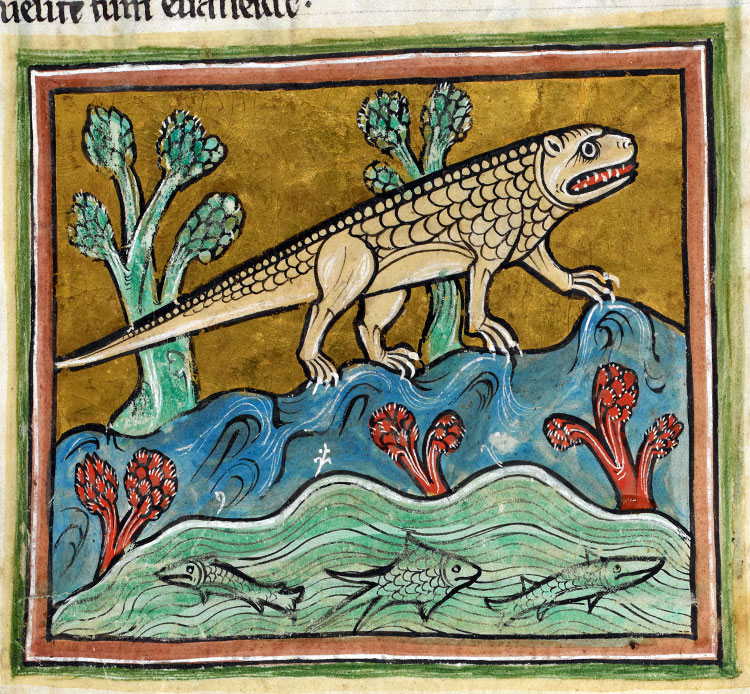 It has always been a mystery to historians why the Order of the Knights Templar remained a very exclusive group of only nine knights for many years after its inception. Surely, there were many valiant knights who were willing to join the Order, and their help would have been appreciated, given the formidable task of protecting Christians in the Holy Land. After much research, I have concluded that the original nine knights formed a team and created a ball game, now popularly known as “baseball.” This discovery immediately clears out many difficulties. In baseball clubs of modern era only nine players are allowed on the field, while the organization itself could easily consist of thousands of people with various functions assigned to them. The nine knights were simply the members of the team who were activated for any given game. Further research is needed in order to establish what other teams existed in Palestine during the Middle ages, but there are indications that the Jerusalem Templars played against the Tripoli Hospitallers, as well as the ever fearsome Qadmous Assassins.

It seems that after the loss of Jerusalem the Outremer League was disbanded. However, the legacy of the game was passed on through various secret societies, and its first secular account appeared in England in 1744 (A Little Pretty Pocket-Book, by John Newbery), only decades after the Masons began to gain influence and recognition in Europe. Undoubtedly, the Masons envisioned immense opportunities for baseball in the Americas. It is possible however, that Masonic baseball upon its arrival to the colonies simply merged with the version of the game that was first brought to the New World by Henry St. Clair and his followers (see Templars in America: From the Crusades to the New World by Tim Wallace-Murphy & Marilyn Hopkins). One way or another, the United States of America, the country largely founded on Masonic principles, was the place where baseball truly flourished, as we all know. By the 21st century, baseball became an international sport.

Another area of future research is baseball’s meaning and symbolism. Of course, the mere layout of any baseball field bears a strong resemblance to the Masonic emblem. But can the game’s deep symbolism be ever fully understood? Could it be that the it actually contains secret knowledge that the Templars were able to gain in the Holy Land? Is it possible that the popular game is, in fact, the elusive Holy Grail? Not being an expert on religious symbology I cannot even begin to comprehend the mystery of squares and circles, and the mind-boggling numerology of the sport known even amongst the profane as the “game of numbers.” Anxiously, I am awaiting the response of Harvard’s renowned professor Robert Langdon.