This would not have been plausible in a Dan Brown novel. I would be the first one to ridicule such a “coincidence” as a plot embellishment.  And yet we have it. On 3/13/13 the time changes to 20:13 exactly at the moment when the cardinal finishes the phrase: Qui sibi nomen imposuit Franciscum, i.e. the exact point in time when the Habeus Papam proclamation is complete and goes on record.   Do they employ evil numerologists at the Vatican? The date is a palindrome, by the way. Thanks to 13thEnumeration! 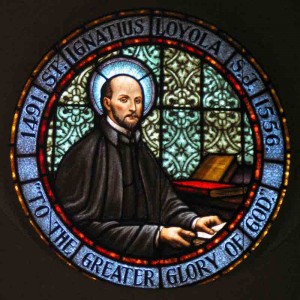 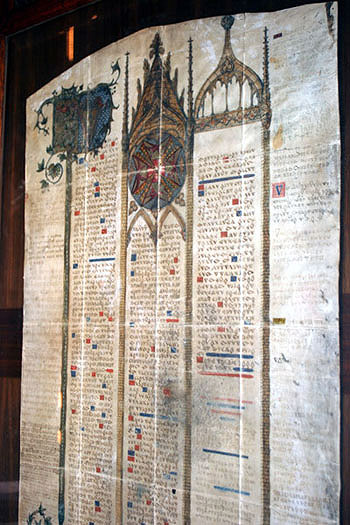 The Latin text here is taken from the OSMTH page. I have checked it against Acta Latomorum where it first appears in printed form. As a result a few transcription errors have been fixed. This charter is believed to be a forgery by those who do not subscribe to the notion that the Knights Templar somehow managed to survive as a secretive organization after being officially disbanded in the 14th century. In fact, even if the Knights Templar indeed remained hidden underground the validity of this document is questionable.

The only way I personally can judge the authenticity of this text is by its language. For instance, I am quite surprised to find the phrase “ad majorem Dei gloriam” which was, as far as I can tell,  only used once (by pope Gregory the Great) before Ignatius Loyola created the Jesuits’ famous motto. And yet, the author of the charter clearly uses these words as if they were formulaic! Another interesting feature is the phrase “privilegia contuli”.This simply cannot be found in any medieval text that I have access to. This formula, however, is used routinely (usually in the plural – contulimus) in university diplomas of the much later period. Undoubtedly, the creator of the Larmenius Charter had such a diploma! Also, Larmenius calls himself hyerosolimitanus. One has to wonder regarding the last time a Knight Templar was even allowed in Jerusalem… On the whole, the language of the Charter does not appear medieval. It reads very much like restored Classical Latin from the golden age of European universities. Nonethless, a beautiful document (pictured).

“Templar Route” – I plan to spend more time on this site, it’s definitely worth it: