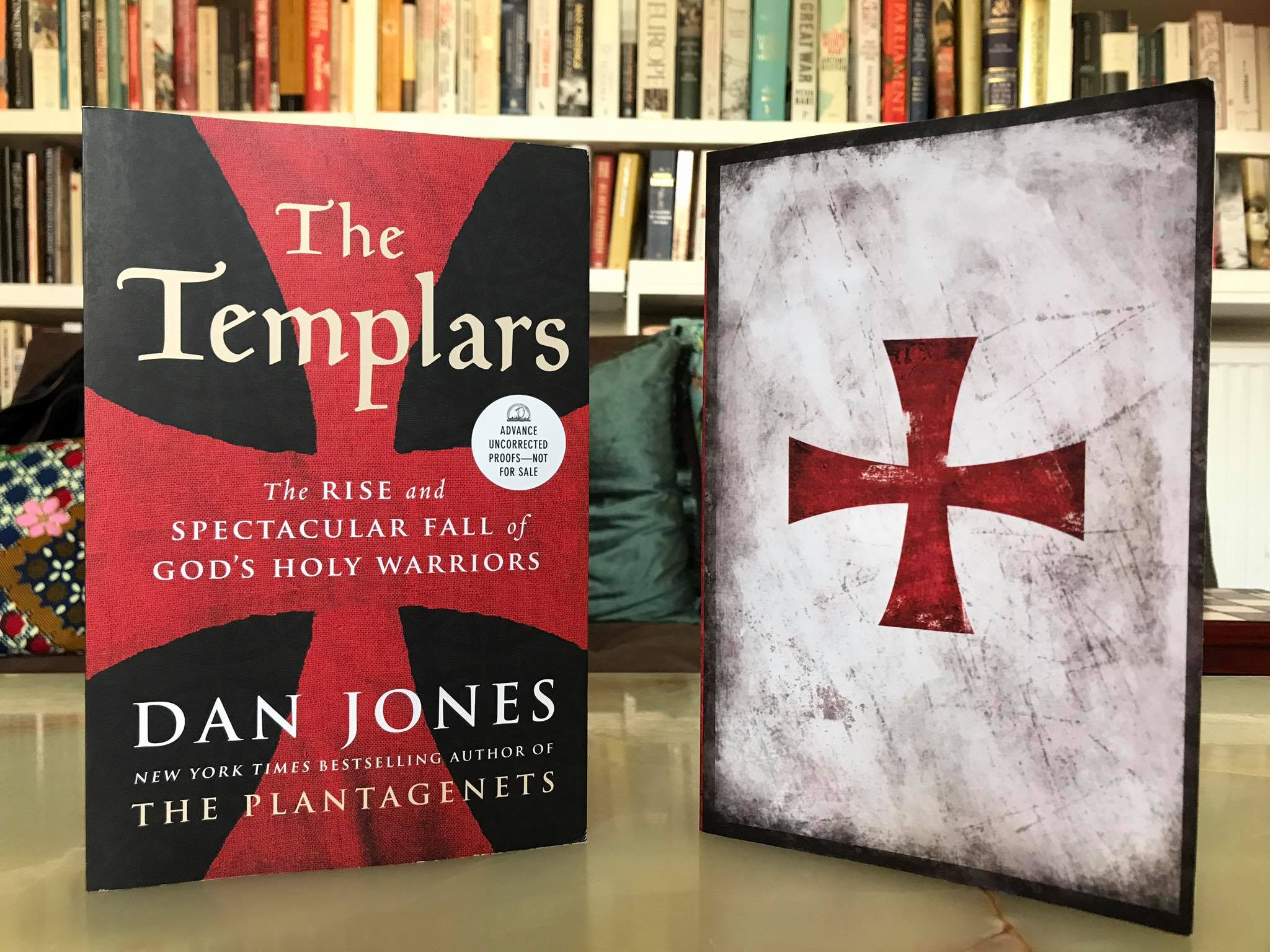 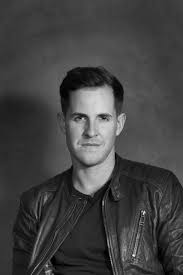 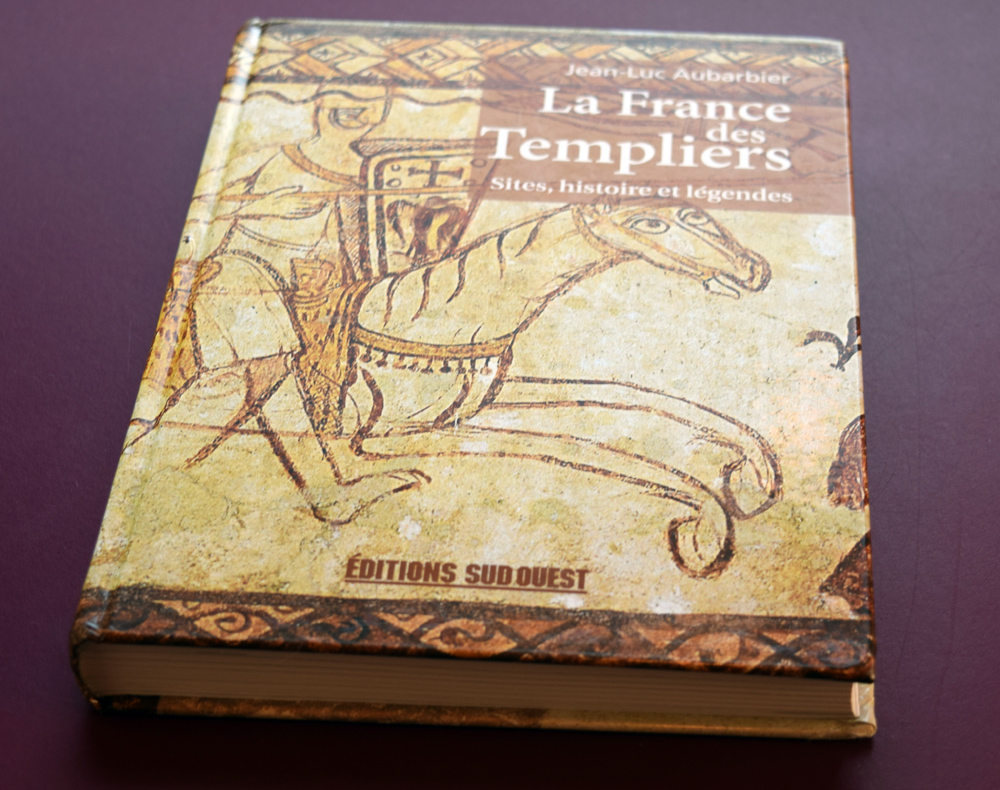 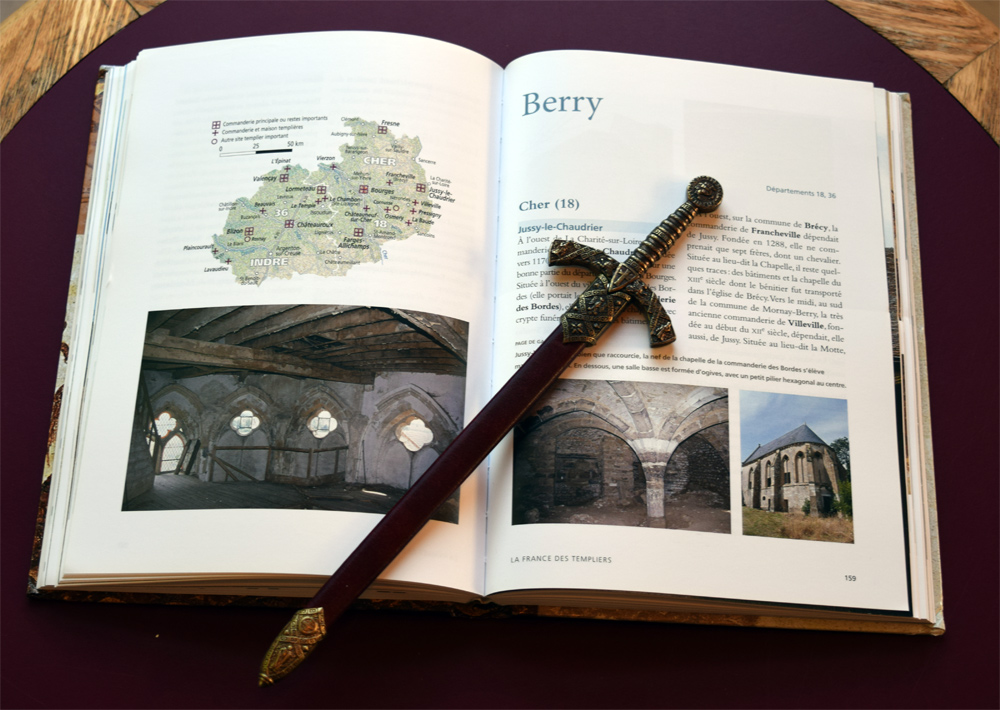 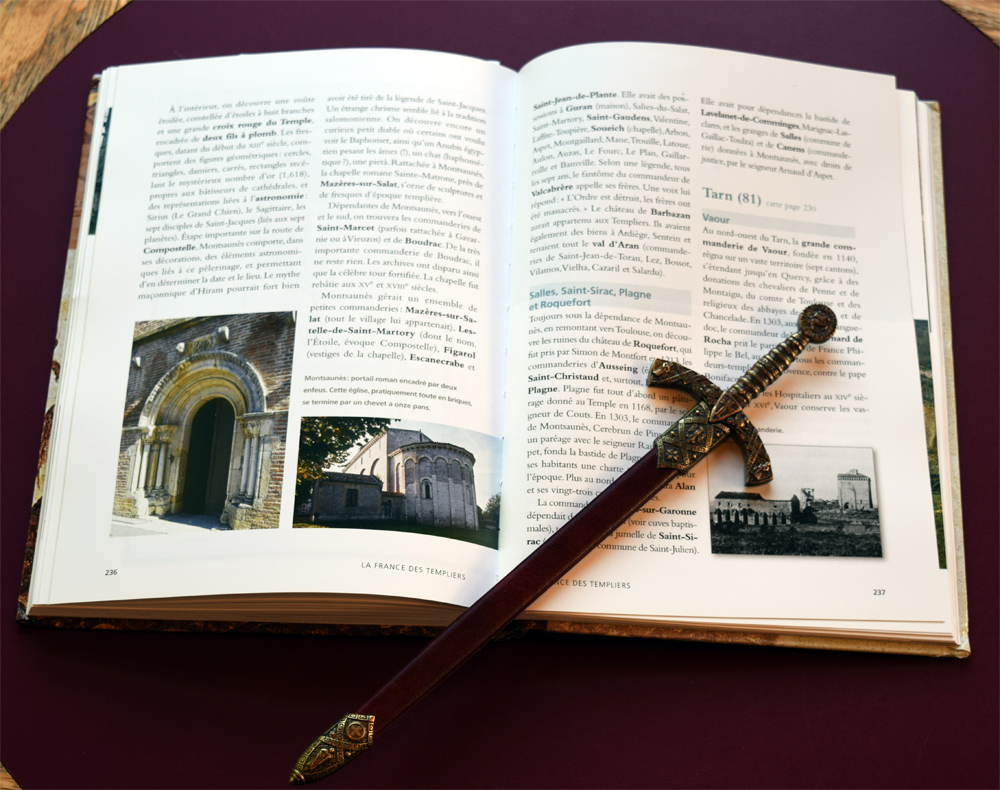 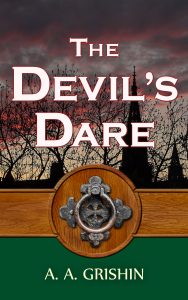 This book has been in the works for the past two years and I am quite pleased with how it turned out. If the novel gets traction I will be writing two sequels to finalize the story, but the book reads very well as a standalone publication.

The monastery of St. Sebastian is safely tucked away from the turmoil of the early 14th century. What dangers could possibly await Conrad, a young novice preparing to join this community of devout monks? A simple act of kindness and duty turns his life upside down. Uprooted and confused, Conrad must risk everything for a cause that has not yet been revealed to him. He can only count on the help from a reclusive hermit, whom everybody else mistrusts and fears. Is Conrad ready to face the challenges of spiritual strife?

Official trailer for The Devil’s Dare: